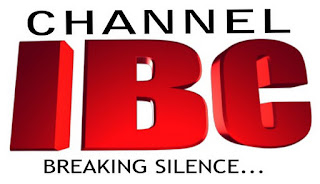 The Indian Union Muslim League (IUML) will soon launch a full-time news channel (Channel IBC) and a production unit in the State. Party State general secretary P.K. Kunhalikutty told a press conference here on Thursday that the channel would operate under the name Channel IBC (Independent Broadcasting Council).
Mr. Kunhalikutty said the channel based here would initially be available in the MPEG-4 format for cable television subscribers.
In the second phase, it would be converted into a satellite channel for reaching Malayalis across the world.
He said the channel would focus on the development of minority segments and the progress of society.
Share :
Tweet
✚